30 Funniest UX Memes That Are so True 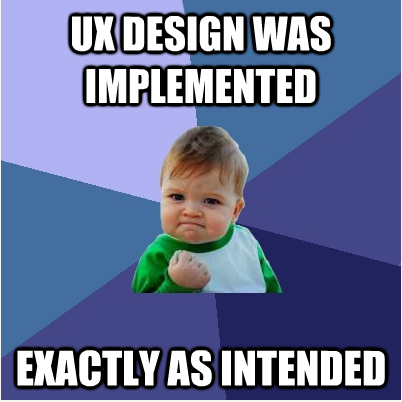 In today’s day and age, memes are not only a means of communication, but also a source of laughter. Today, after careful scouring of the Internet, we’ve compiled for you the 30 funniest and most relatable UX memes. 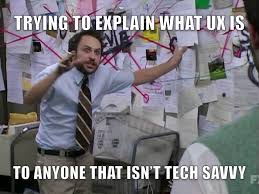 Yeah, we’ve all had that moment–or maybe we were that person people were explaining UX to! 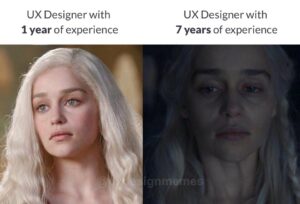 While Daenerys Stormborn may not be the most relatable character of all time (I mean, not everyone can call themselves Mother of Dragons and Breaker of Chains), we really feel her here. 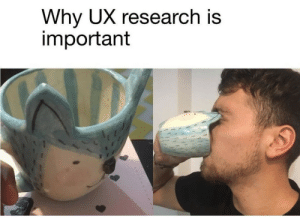 You can thank us later. 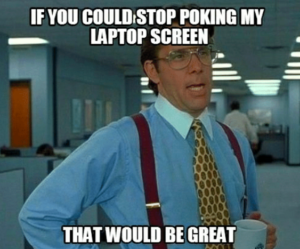 Yeah, don’t do that. It won’t change anything. 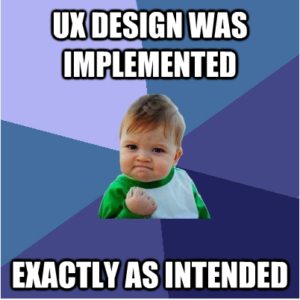 In an ideal world, this would happen all the time–we feel you, baby. 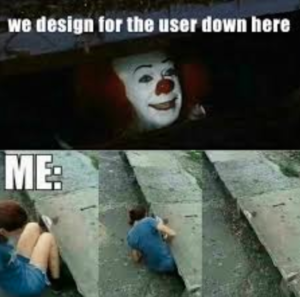 Oh, the lengths we go for good UX testing… 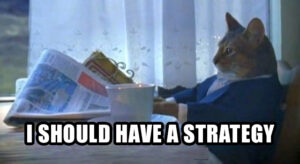 Yes, you should! And at PlaybookUX, you can find your best strategy here. 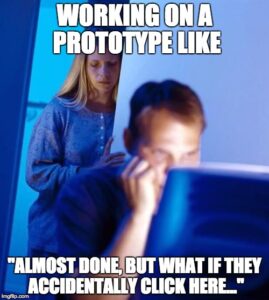 Oh, the worries people who forgo UX testing have. 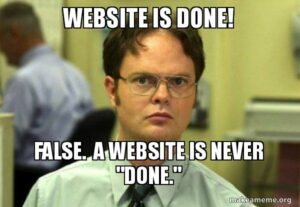 Did you read that in Dwight’s voice? I did. And he’s right–it’s always an uphill battle! 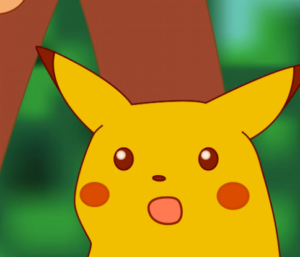 Though the Pikachu meme 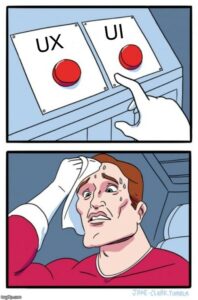 Yeah, what’s the difference between UI and UX anyway? 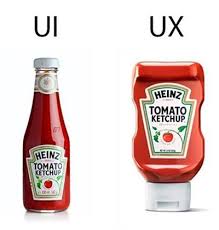 If you search up UI vs UX memes, this is one that always pops up. It relates to the functions of UI versus UX–while UI is in charge of appearances (in this case, the glass ketchup bottle is iconic), UX looks at practicality (it is much easier to squeeze ketchup out of the second image). It comes down to a matter of user experience and usage situation. 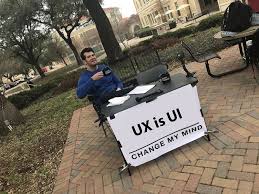 No, UX is not UI, but the two are definitely interwoven! According to UserTesting, UX encompasses all of the user experience, from looking at a website to buying the product, while UI only deals with how a customer interacts with the interface. 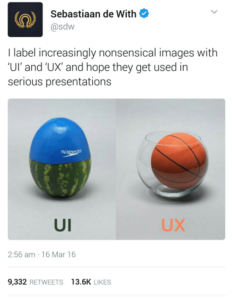 Well, it’s working… is it bad that this comparison still kind of makes sense? 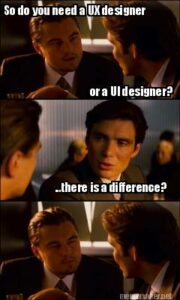 Leo’s squint… he’ll definitely be lying awake in bed at night thinking about this. 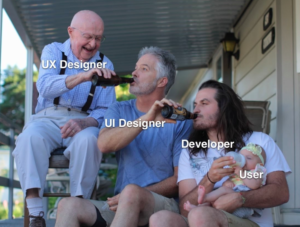 A family tree, but make it UI/UX. Those lucky users… 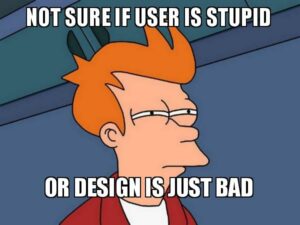 Well, it has to be one or the other–probably just bad design, though! 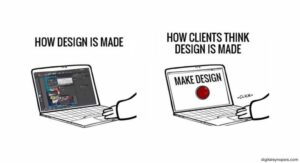 If only design problems could be fixed with the press of a button. Design is a long and difficult process, but that’s why we are here to support you!

Yeah, this can happen–the user experience can take a completely different path from what the design originally intended to accomplish. 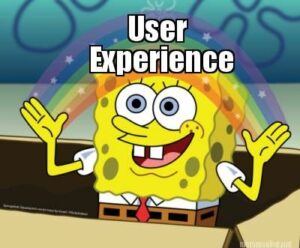 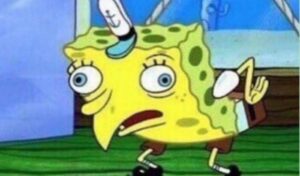 But it usually ends up like this. We hope for the former all the time. 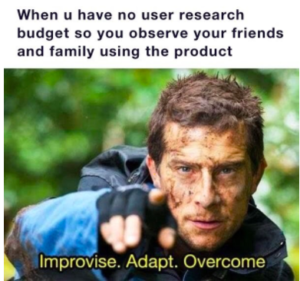 At the end of the day, it’s the survival of the fittest–luckily for you, you don’t need to think about that. PlaybookUX is among the most affordable UI/UX testing options out there!

27. “What If User Experience Meme” 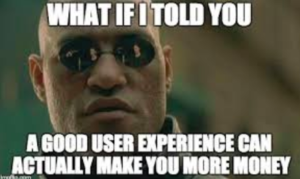 What if? Wouldn’t that be crazy? 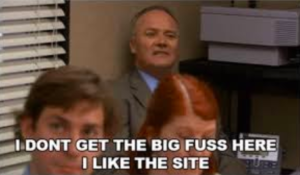 Yes–that’s what we want to hear! Sometimes, some users will actually like the site. You’ll know you’re doing something right then. 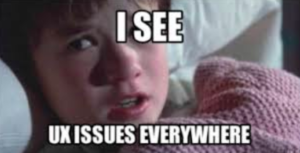 As a user, it can be frustrating trying to navigate a site that assumes you know everything. But that’s when user experiences can really be helpful to direct you in the right path; they will help you know how to best change your 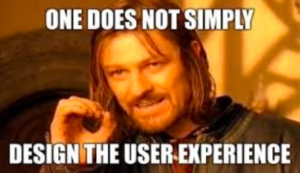 Nope–it’s a whole ordeal of success and failure until your design works exactly the way you envisioned!

Now that we’ve caught you up with UI/UX research using internet lingo, we hope at least one of them made you smile. At the end of the day, I find that while design is an arduous process, poking fun at it makes everything a little more worthwhile.

View all features
Watch a demo
Schedule a demo 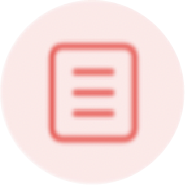