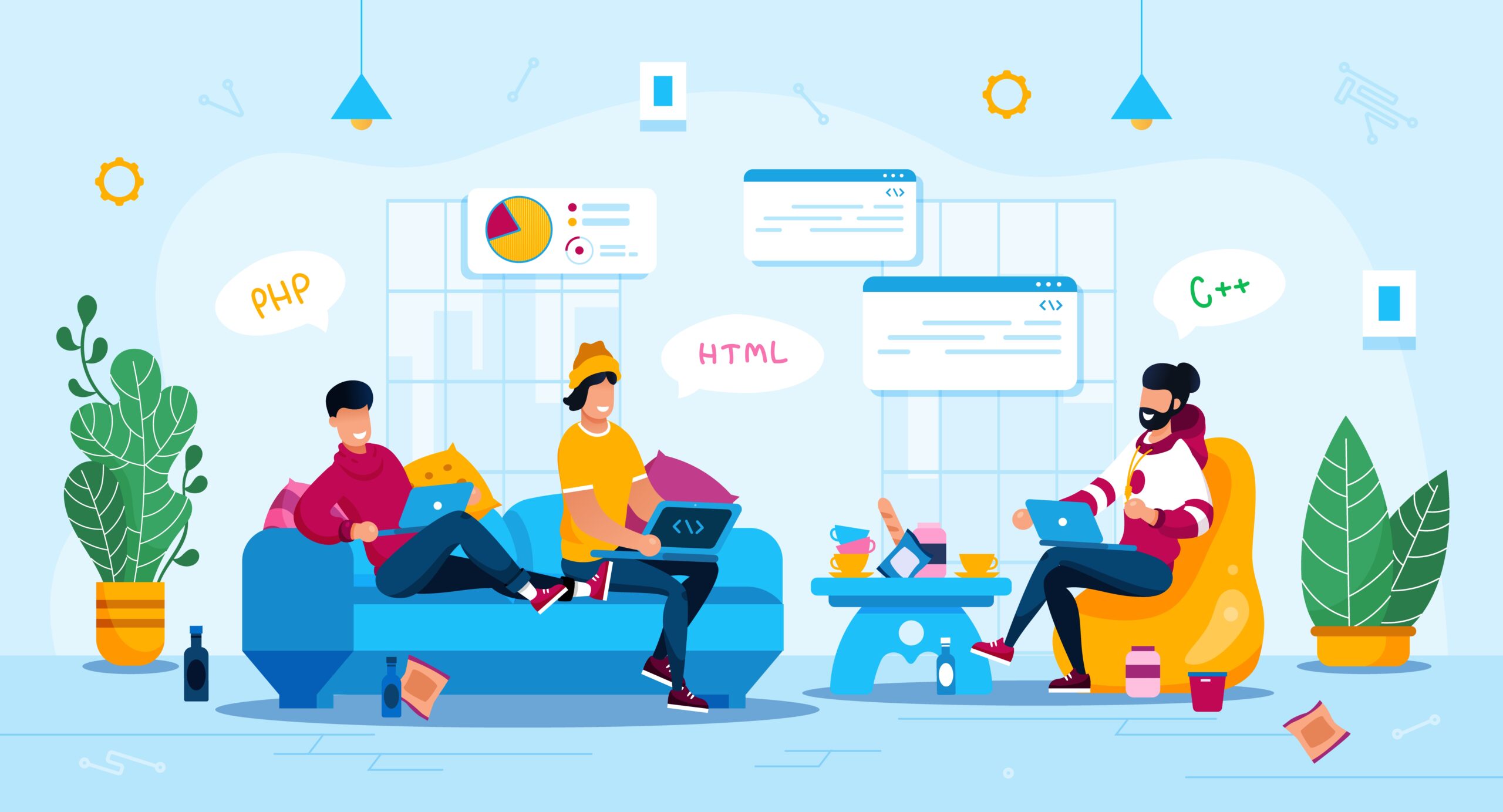 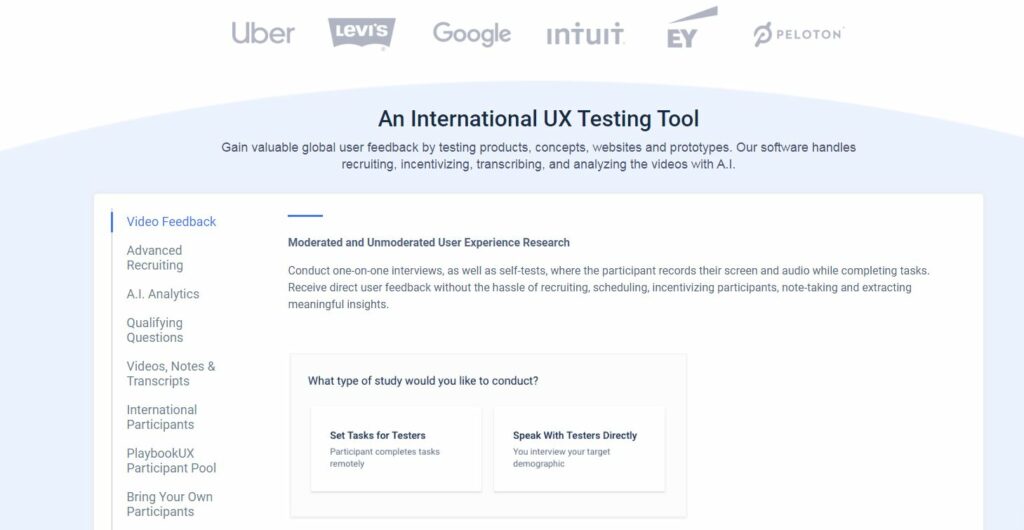 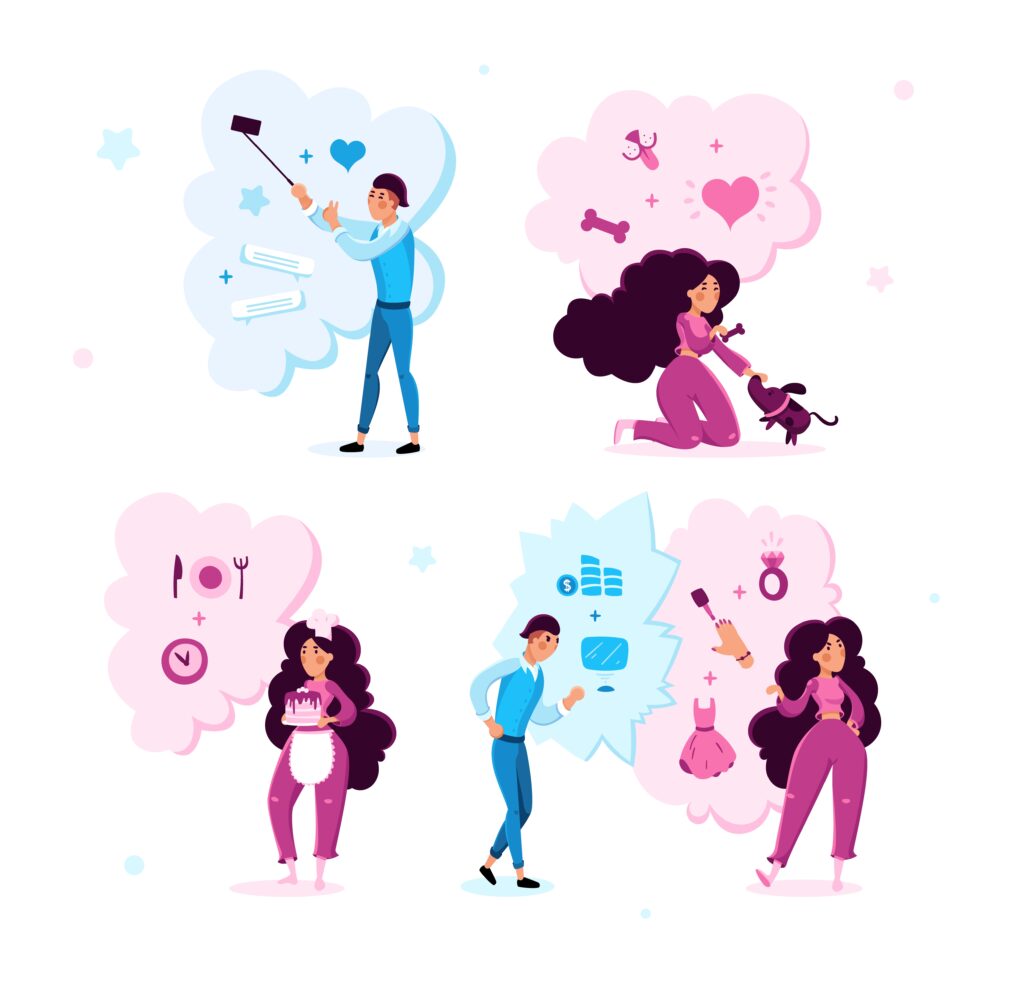 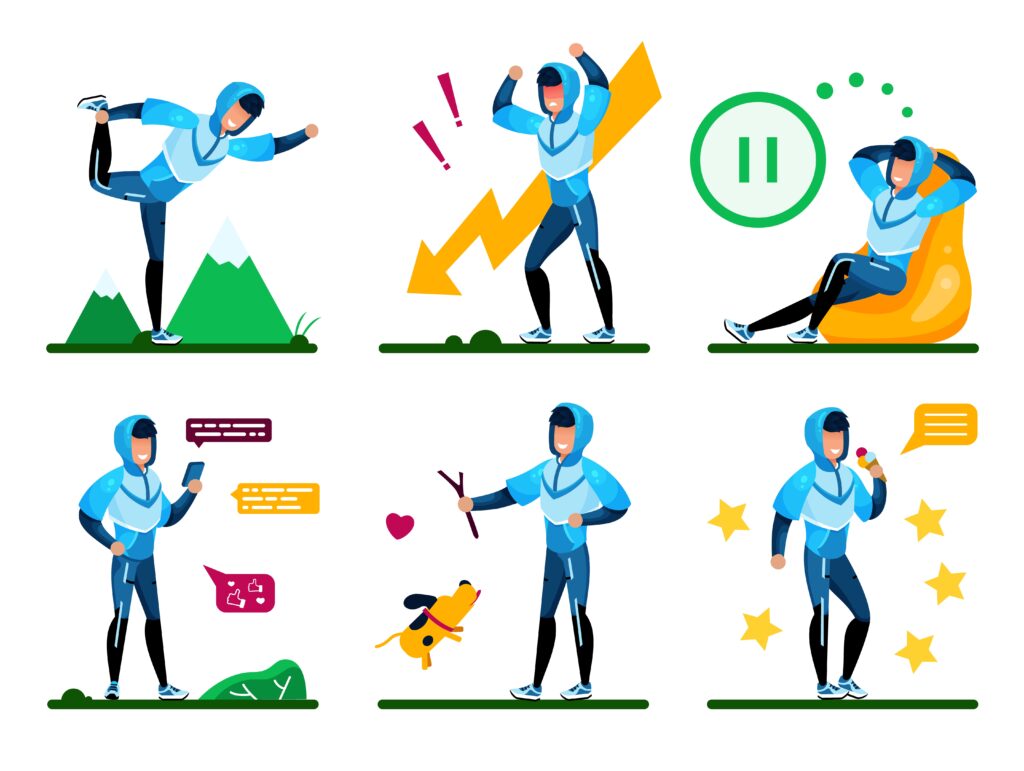 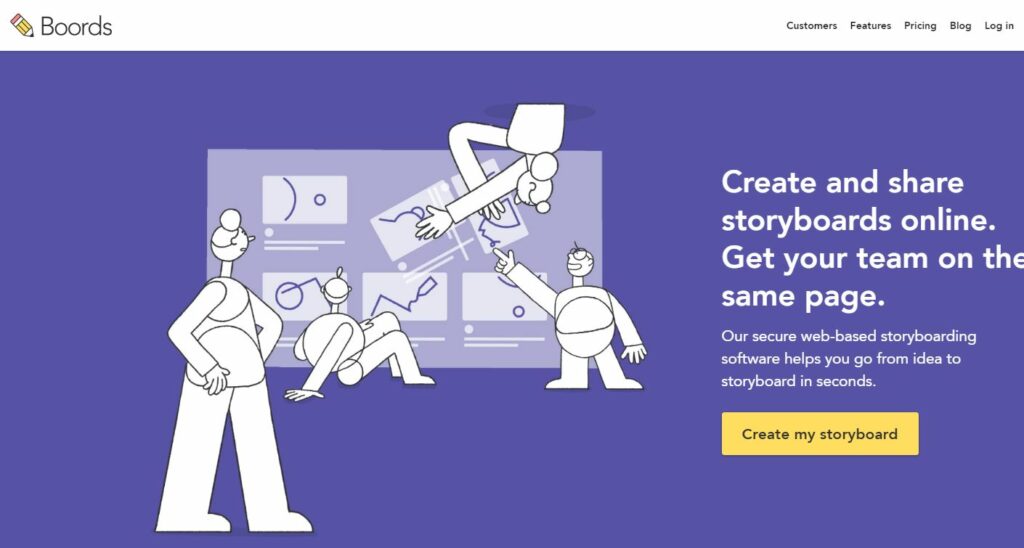 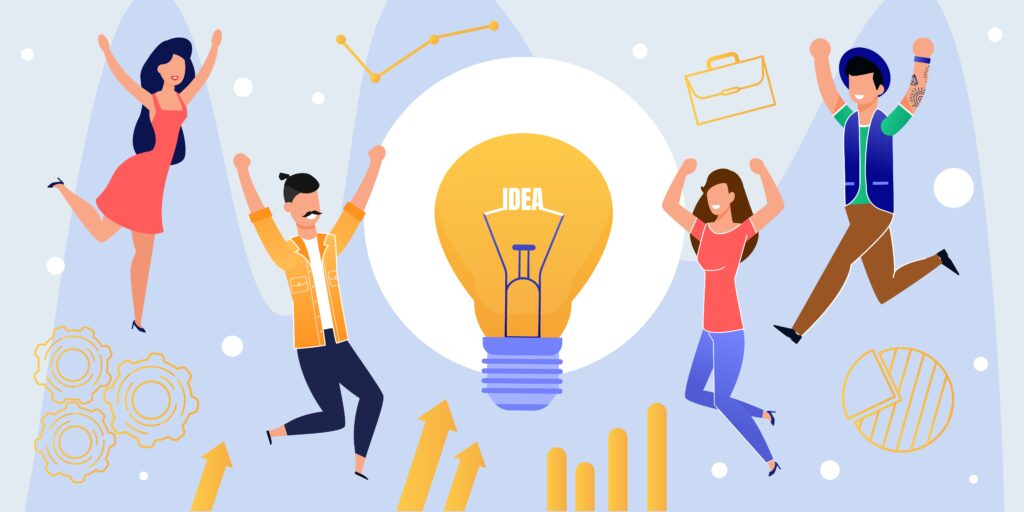 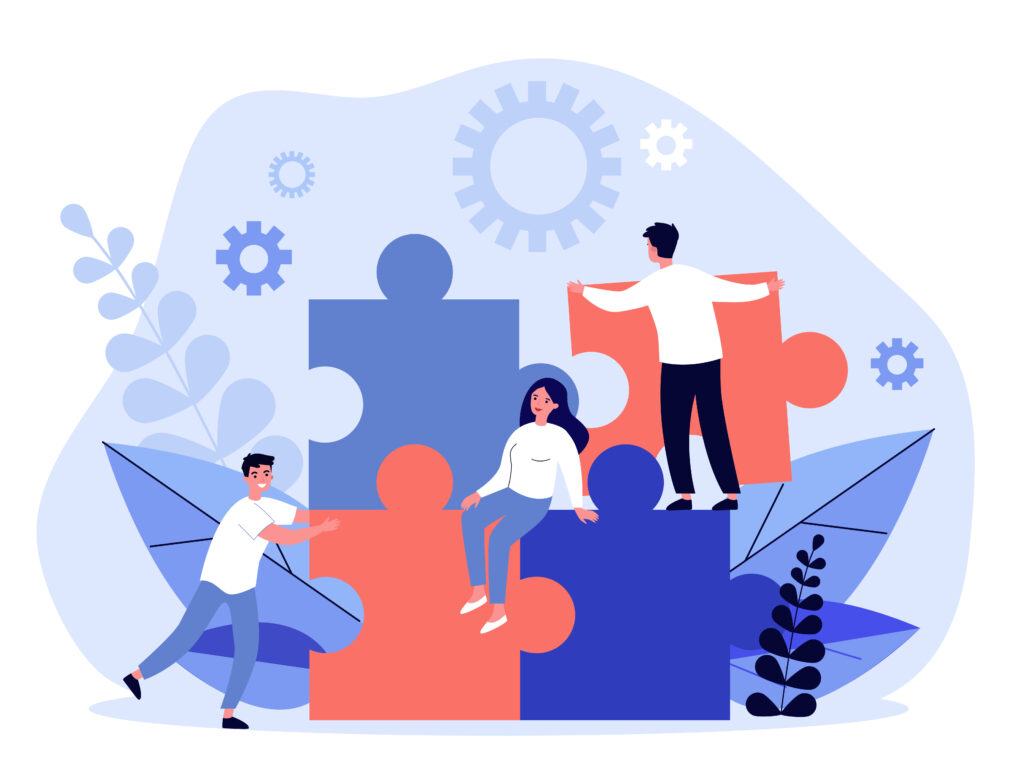 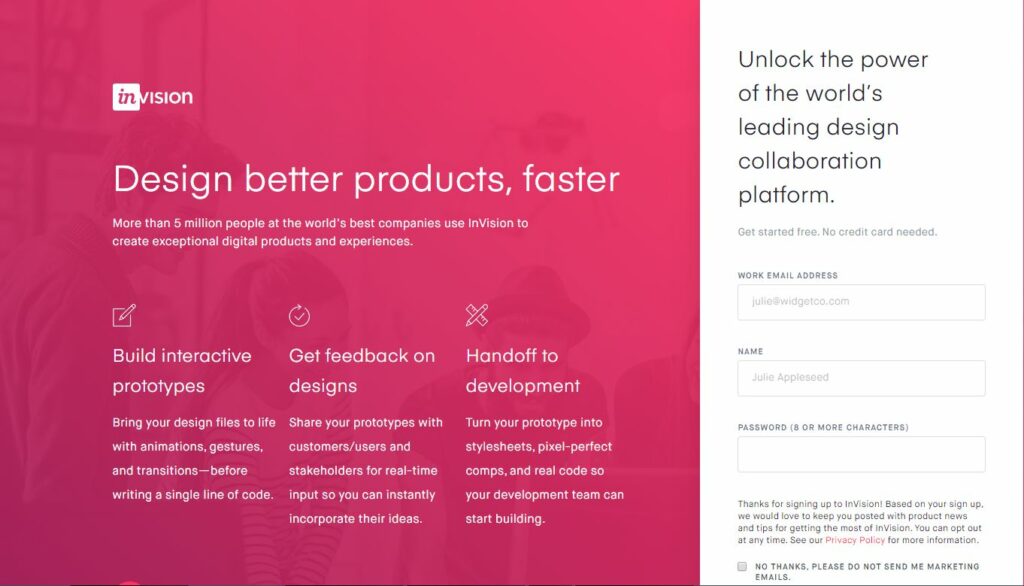 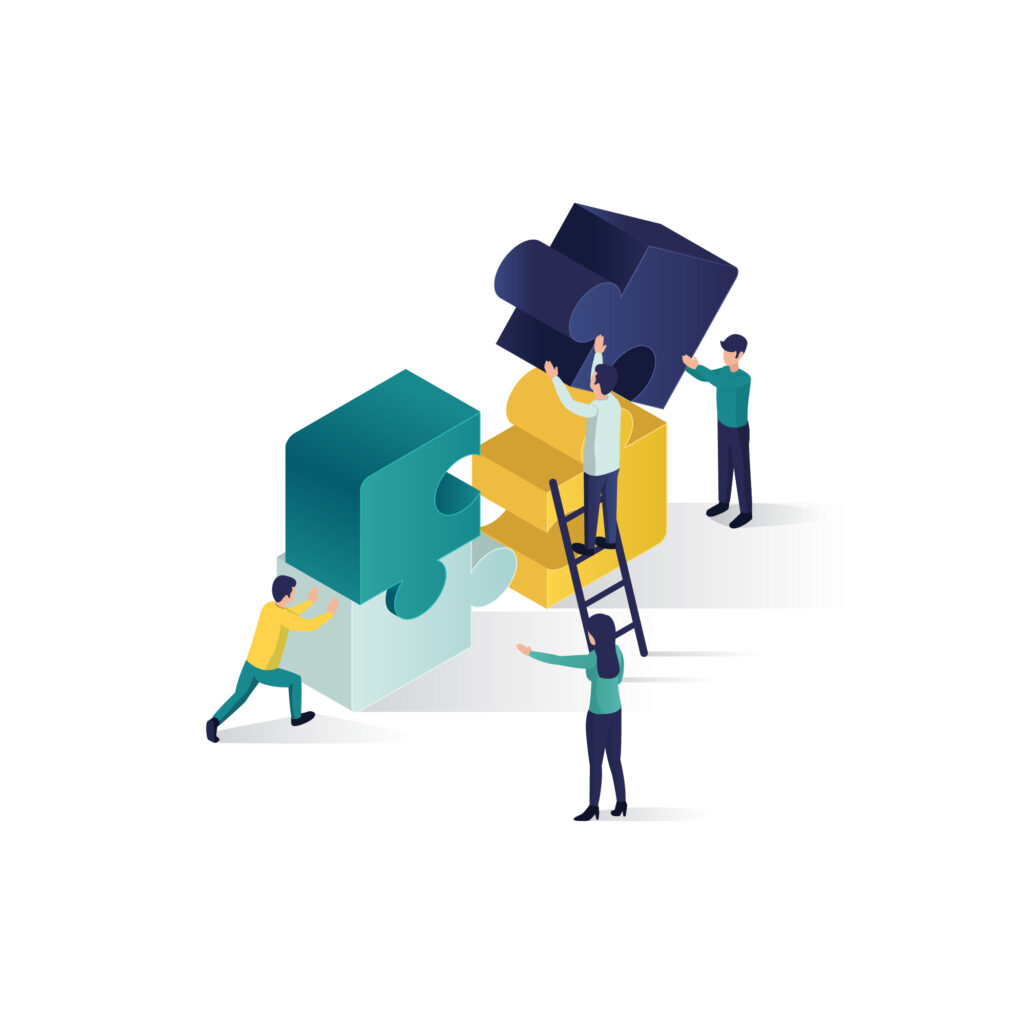 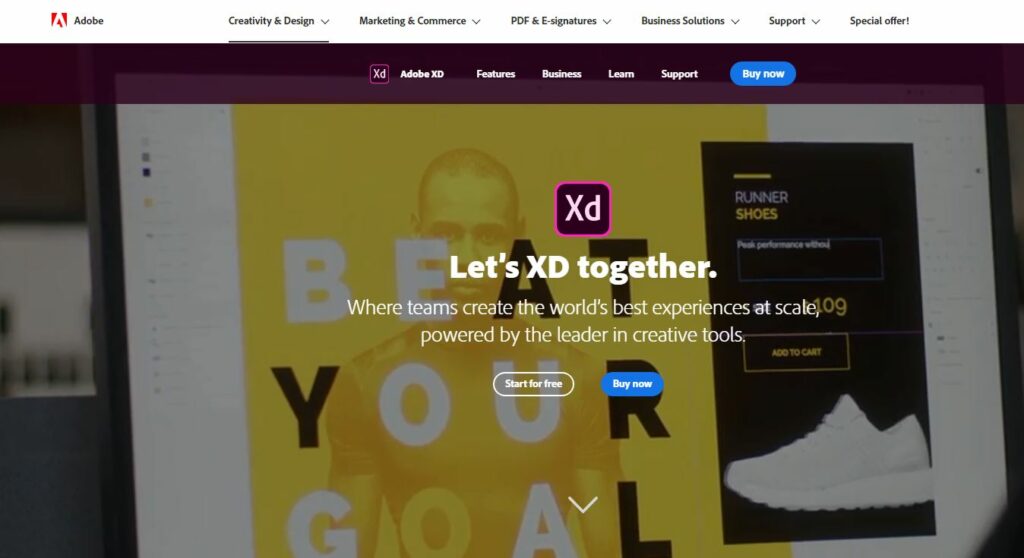 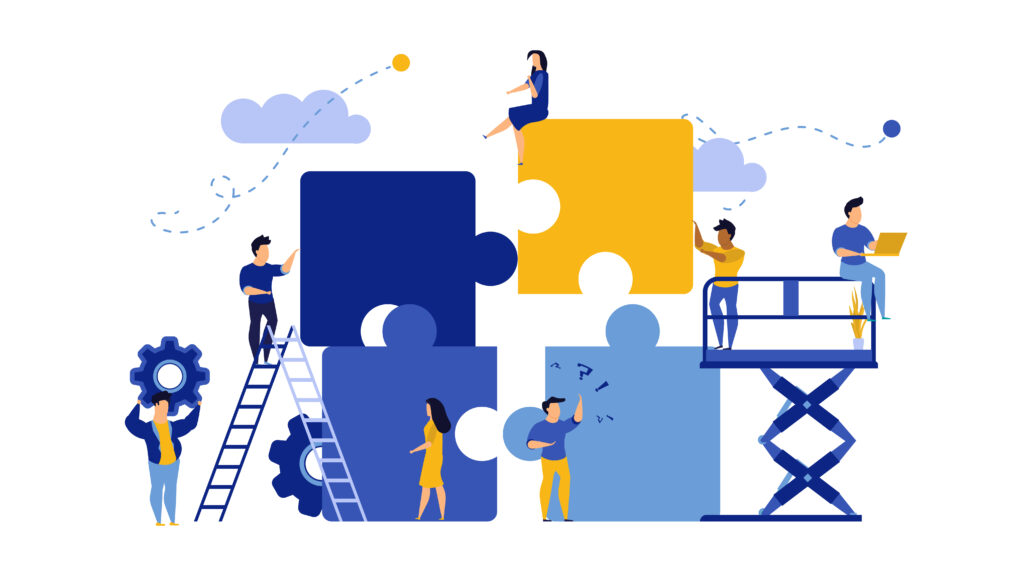 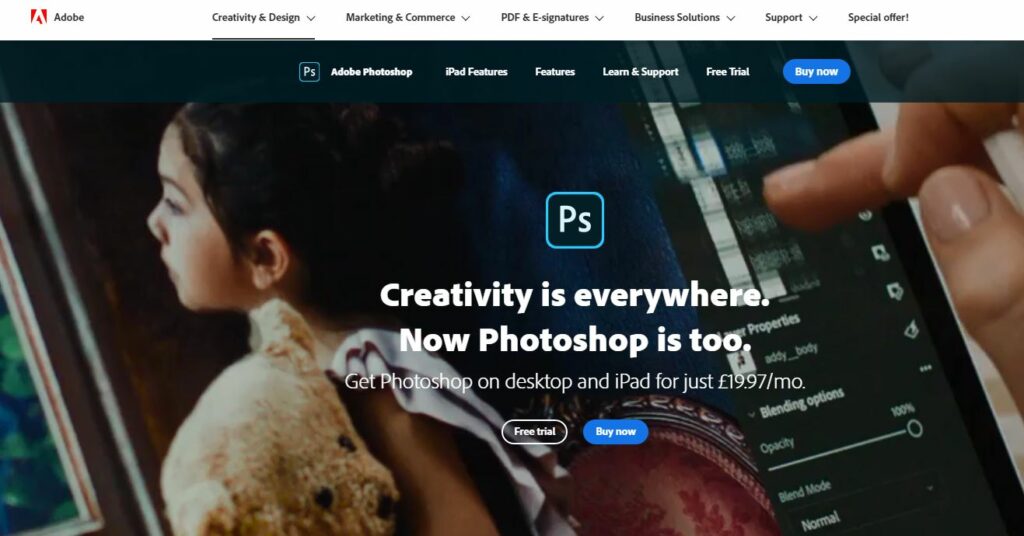 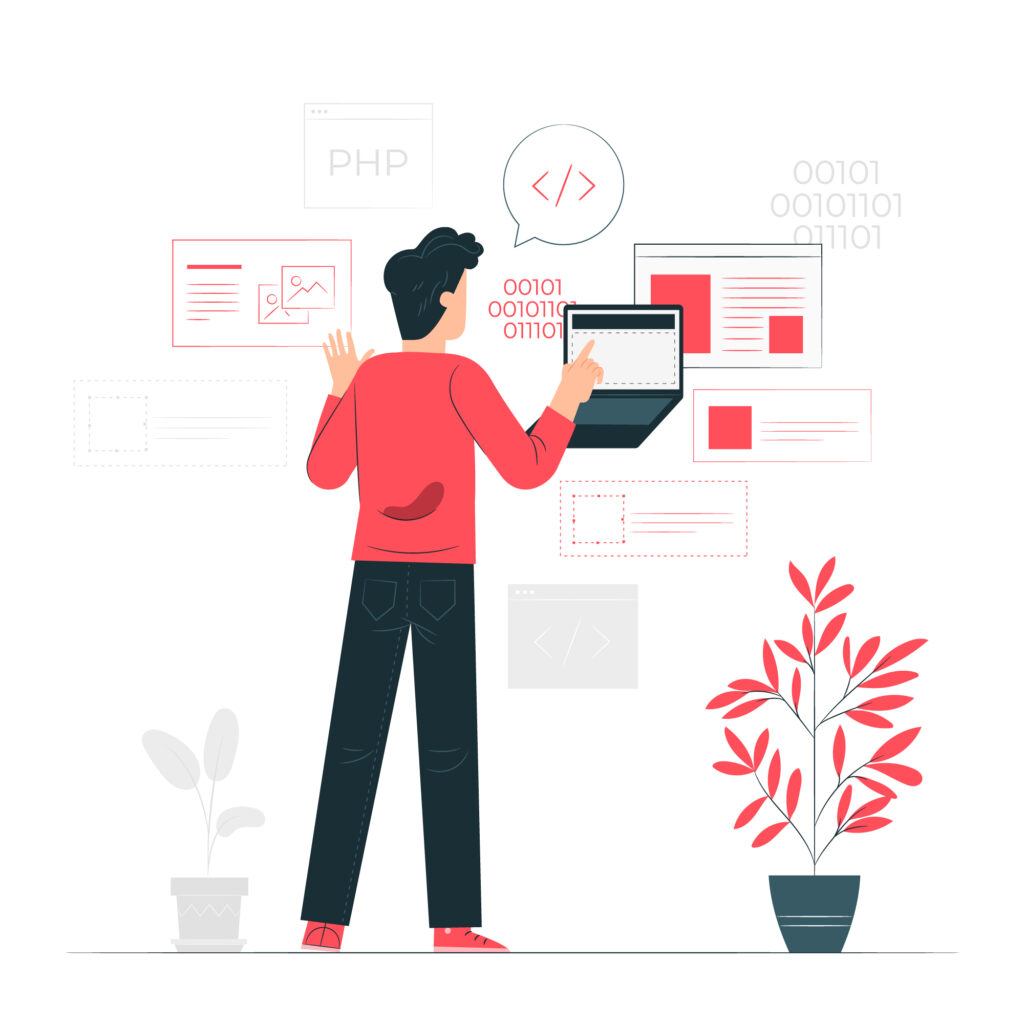 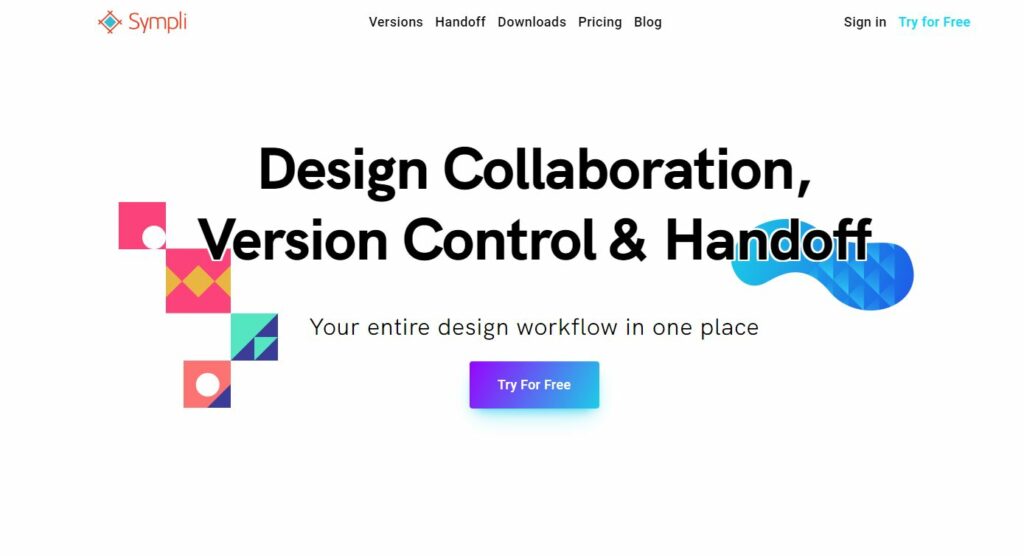 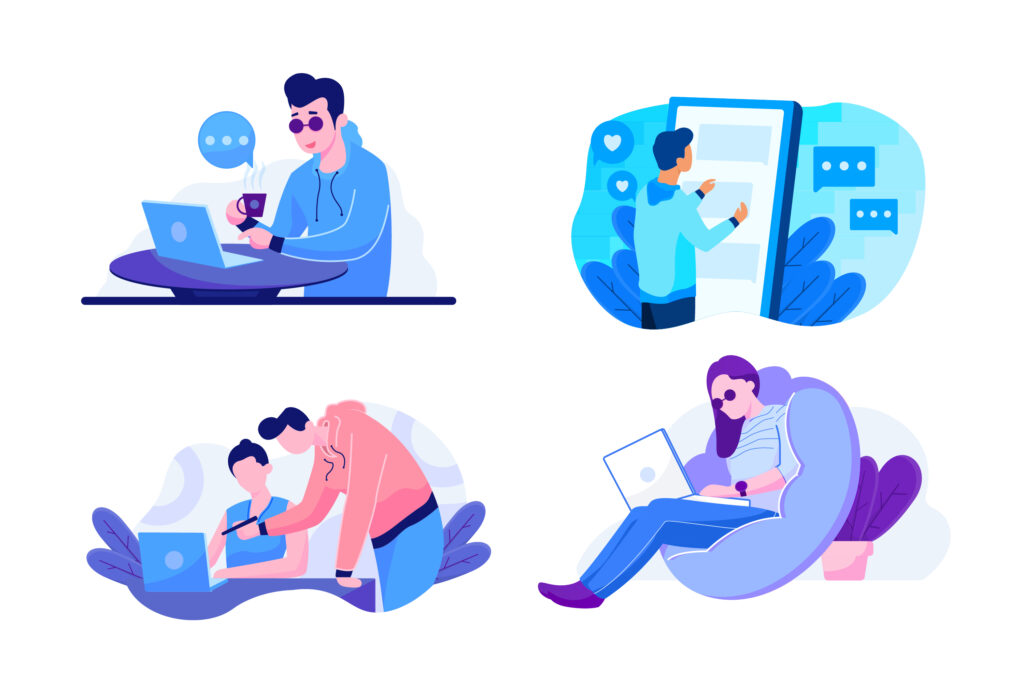 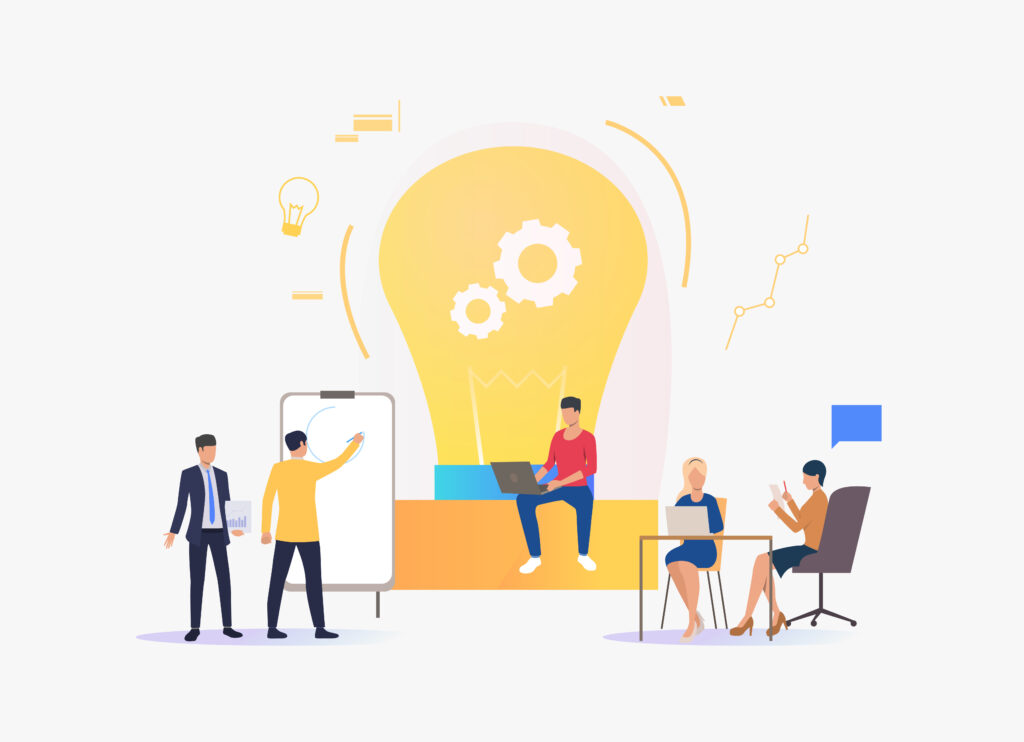 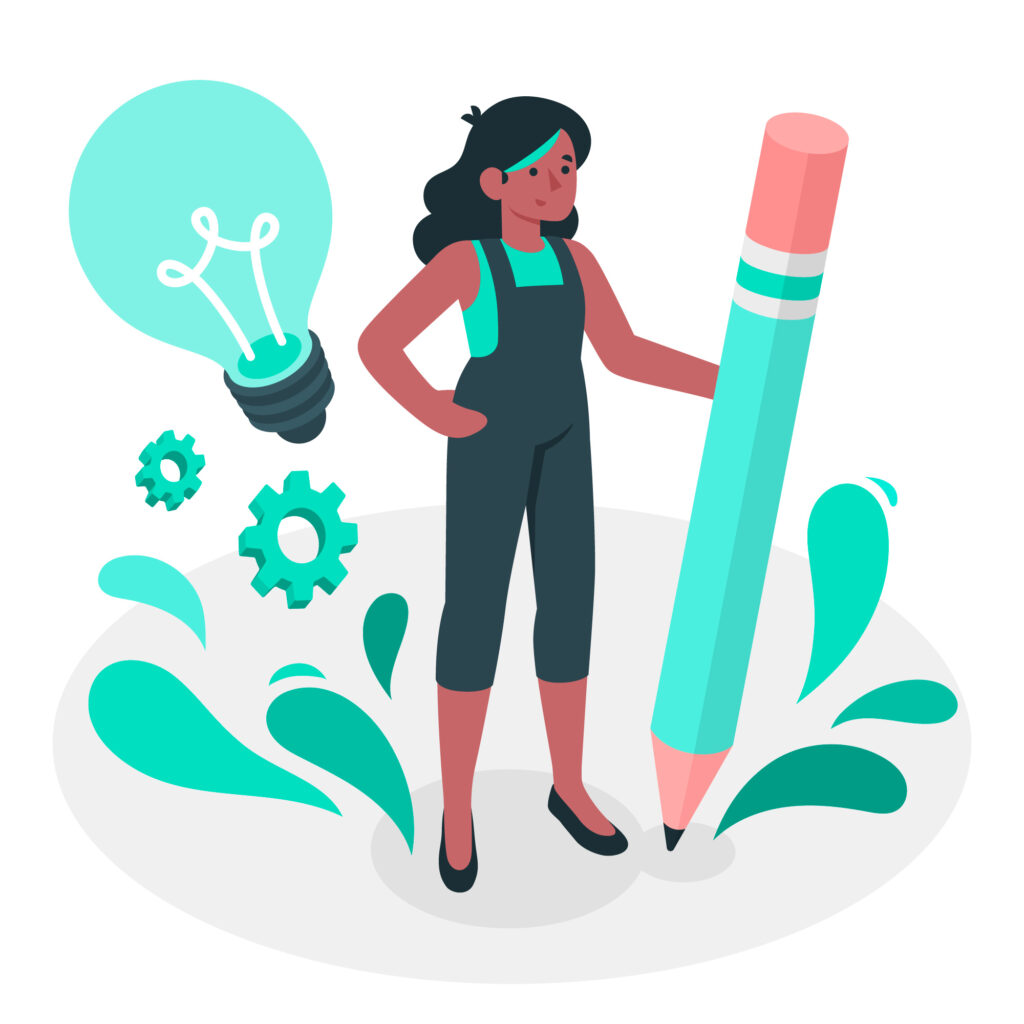 View all features
Watch a demo
Schedule a demo